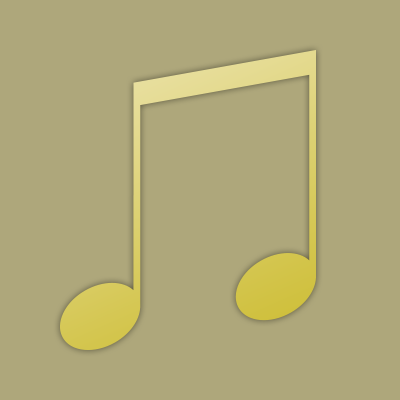 interview in Frysian/Dutch with Omrop Fryslan in connection with the series 'Pamela Smits and Friends Concerts' of the Posthuis Theatre in Heerenveen, the Netherlands.

This interview by phone took place a few days before the second concert of the series, played by Mikhail Zemtsov - viola and Enno Voorhorst - gitar. October 2010.